Save the date! On Sunday, May 22, 2016, we will be presenting another in our successful series of day-long writers retreats, this one focused on the writing of memoir. The event takes place at The Manor House at Whitpain Farm in Blue Bell, PA from 10am to 4pm. 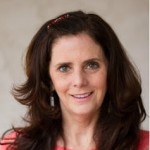 Beth Kephart is the award-winning author of twenty-one books, an adjunct professor of creative nonfiction at the University of Pennsylvania (where she won the 2015 Beltran Family Teaching Award), a frequent contributor to the Chicago Tribune and Philadelphia Inquirer, and the strategic writing partner in a boutique marketing communications firm. Handling the Truth: On the Writing of Memoir won the 2013 Books for a Better Life Award (Motivational Category). 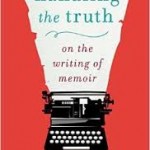 Kephart’s Flow: The Life and Times of Philadelphia’s Schuylkill River has recently been released as a paperback and is a key component in a William Penn founded pilot education program created by the Fairmount Water Works. Love: A Philadelphia Affair, a collection of her memoiristic essays, was just released by Temple University Press. She blogs daily at www.beth-kephart.blogspot.com . 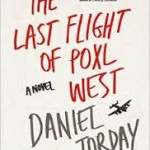 Daniel Torday is the author of the novel The Last Flight of Poxl West. His novella, The Sensualist, won the 2012 National Jewish Book Award for debut fiction. Torday’s stories and essays have appeared in Esquire Magazine, Glimmer Train, n+1, The New York Times and The Paris Review Daily. A former editor at Esquire, Torday serves as an editor atThe Kenyon Review. He is Director of Creative Writing at Bryn Mawr College. 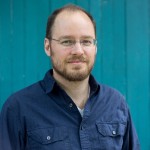