I’m always attracted to books about writing and books about publishing, since I inhabit those worlds, and this book promised both. It’s one of several I plan to read about women who wish to write, since I am one of those as well, and I am also writing a novel about a woman who is struggling to write. 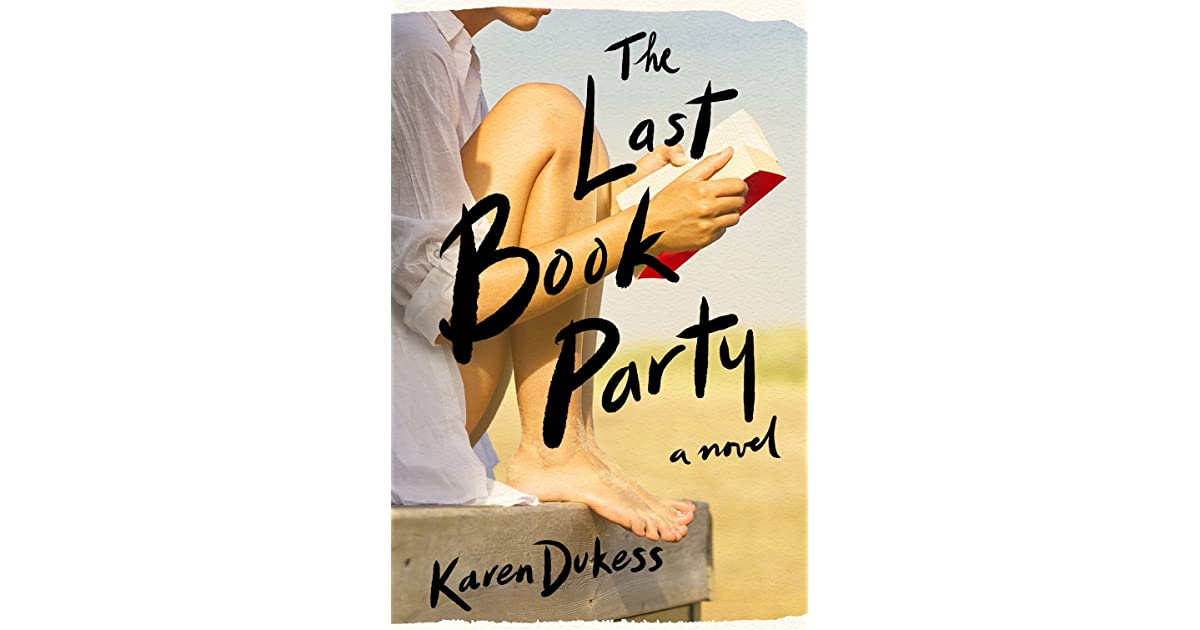 This book is set mostly in 1987, at which time I actually was working as an editorial assistant in a New York publishing house, so there was that to compel me to read the book as well.

In the end, it wasn’t really a book about a woman who wanted to write. Well, she did express plenty of desire to write, and told of writerly insecurity and many thwarted attempts at composing short stories, but really it was more a book about literary hobnobbing. The protagonist finds herself becoming part of the world of a New Yorker writer and his poet wife at their Cape Cod summer house, and becomes enmeshed in their lives in a salacious (and dare I say predictable?) way. One thing leads to another leads to a great big sloppy drunken exposé leads to consquences, corrective action (where possible), and then finishes with strong hints that the protagonist will wind up with the boy you thought she was going to wind up with in the first place, despite detours. And does she wind up writing? Sure. But that didn’t seem to be what the book was really all hot and bothered about.