I like to keep up with current fiction, so here are some notes on a few very new books that I’ve read in the past week or two…

[Note: Now that I see these books all together I notice that they all have bright orange-yellow in their cover design. I must be drawn to that color. These books do look good together on the shelf!]

I chose it because it sounded like a fun plot, the outlines of which are: Bennett, age 55, lives in London, is recently divorced (i.e. dumped unexpectedly by his wife of more than 20 years for being “stuck”), and is an artist who had a reputation but hasn’t sold anything of late. He decides to make a living by decamping to his studio/shed in the backyard and renting out his huge house on AirBed, aka Airbnb.

The story follows Bennett as he finds himself and as 3 women guests cycle in and out of his house. They each get a chapter or two, sometimes focusing on their lives and issues and sometimes on how they interact with and influence Bennett, and we also meet his college age daughter and his new girlfriend.

It’s a light, easy read which at some points I wasn’t sure why I stuck with but I found Bennett to be very appealing and I did enjoy watching him begin to find his way back to being the person he once wanted to be. The writing is fine (and just that). I didn’t know at first but I later discovered that the author is the daughter of Richard Russo. 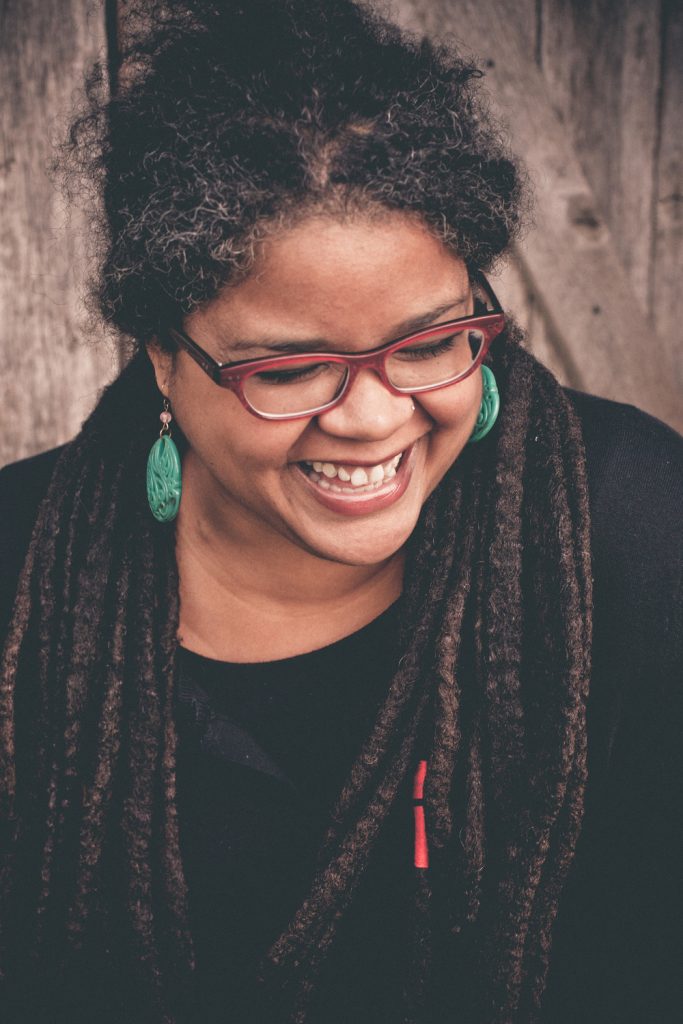 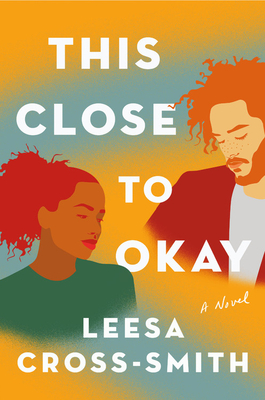 THIS CLOSE TO OK by Leesa Cross-Smith

In this one we are plunged into the drama of the book right away. The protagonist, a 40-something therapist named Tallie, also recently divorced (that’s not why I’m picking the books – it just keeps happening!) is driving across a bridge in the rain (city is at first unnamed, turns out to be Louisville, Kentucky), when she sees a man about to jump and pulls over to try to stop him. She succeeds, so she takes him out to a coffee shop to dry off and see if she can further help him (she’s a helpful type) and then takes him back to her house where he spends the weekend and they spend time getting to know each other and keeping secrets from each other.

They’re both very appealing characters with compelling backstories, and it’s enjoyable to see how the author spools this story out. Tallie and the guy (we’ll call him Emmett) spend a lot of time sitting around the house talking, and it’s not easy to tell that story and make it interesting, but she does. And of course she weaves in the backstory pieces (sometimes too long and a little intrusive) and brings in other characters (Tallie’s ex and family, a neighbor), and they do some things: go for a walk, go shopping, cook, play cards, attend a party… and then some more.

I liked this one – also a quick read, insightful and enjoyable. I recommend!

Starting this one next! A woman is told by her therapist that she needs time off from her mother. Funny concept! In the meantime, check out my friend Nomi Eve’s great interview with the author at the Free Library of Philadelphia.