Home » Lynn Reads a Book » Hermione is their hero

Hermione is their hero

Teaching a writing class for grades 3-5 recently, I asked the students to answer the following question: If you could meet any fictional character, who would it be and why? 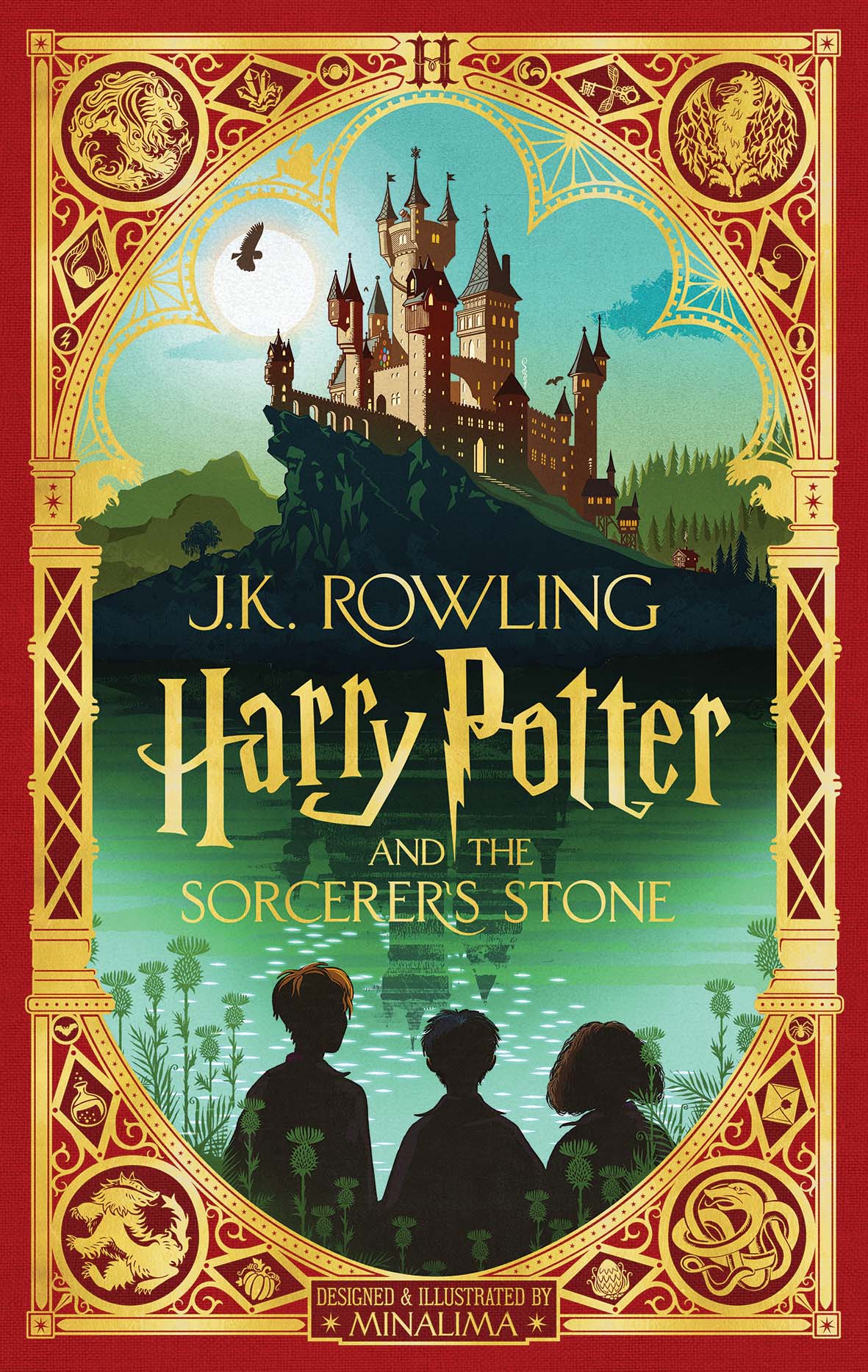 The most popular answer (from the mostly female class): Hermione Granger from the Harry Potter books. And of course. Why wouldn’t they admire and wish to meet this smart, confident, unflappable girl? She’s proud of her intelligence, often using it to save them from dangerous situations, she’s comfortable with herself, she’s unafraid of the unknown and loves a good adventure… what could be better? She’s a great role model! 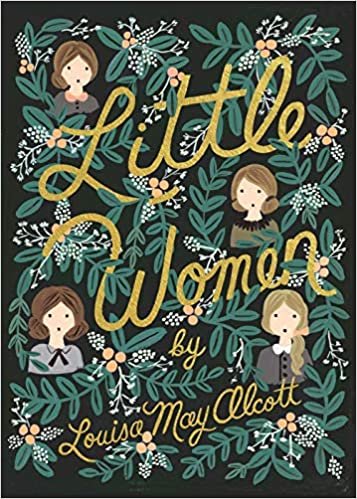 Recently I was doing research for a talk on Louisa May Alcott, and I came across a similar sentiment among women of a different generation for the fictional Jo March of Little Women. She too is smart, fearless, bold, and unafraid of being judged by others. And she also had, and has, a huge influence on readers. A large number of writers, including Barbara Kingsolver, Simone de Beauvoir, Ursula K. Le Guin, Cynthia Ozick, Anne Quindlen, and – look at that! – J.K. Rowling, have said they became writers because of Jo March.

How about you? If you could meet any fictional character, who would it be and why?