A selection for my Spring 2020 “Hot Off the Press” book discussion class. The class enjoyed reading this book by a writer whose debut novel, The White Tiger, won the Man Booker Prize in 2008.

Danny—formerly Dhananjaya Rajaratnam—is an illegal immigrant in Sydney, Australia, denied refugee status after he fled from Sri Lanka. Working as a cleaner, living out of a grocery storeroom, for three years he’s been trying to create a new identity for himself. And now, with his beloved vegan girlfriend, Sonja, with his hidden accent and highlights in his hair, he is as close as he has ever come to living a normal life.

But then one morning, Danny learns a female client of his has been murdered. He thinks he knows who the murderer is, but turning him in means exposing his own illegal status. 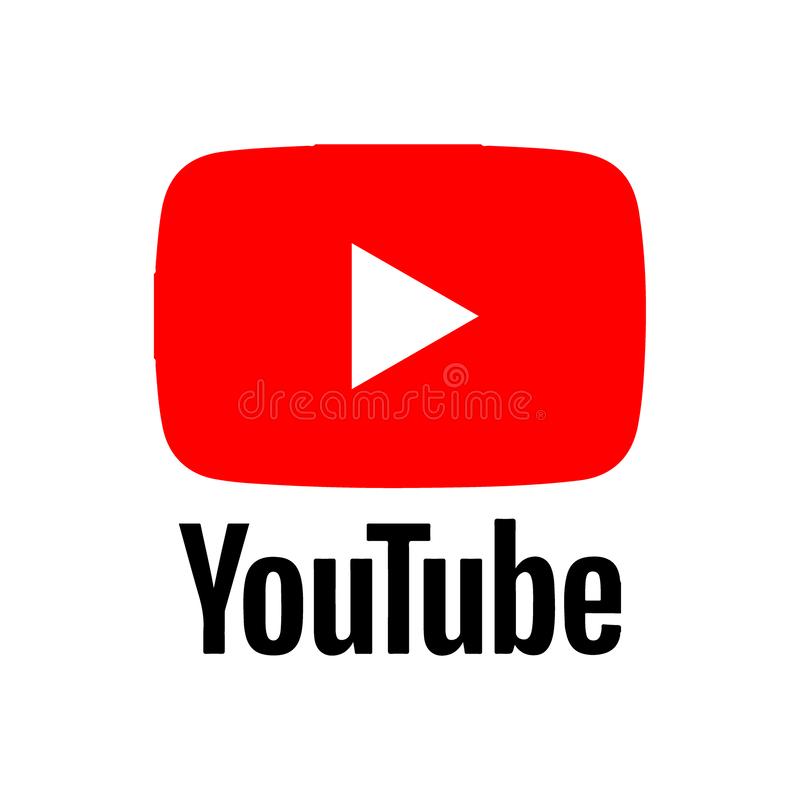